How many photos is too many photos? I was only on the ride for 3 weeks, I can’t imagine having 6 weeks of images to make sense of.

This is where they protested Trump the other day…

I love the chimneys in London. 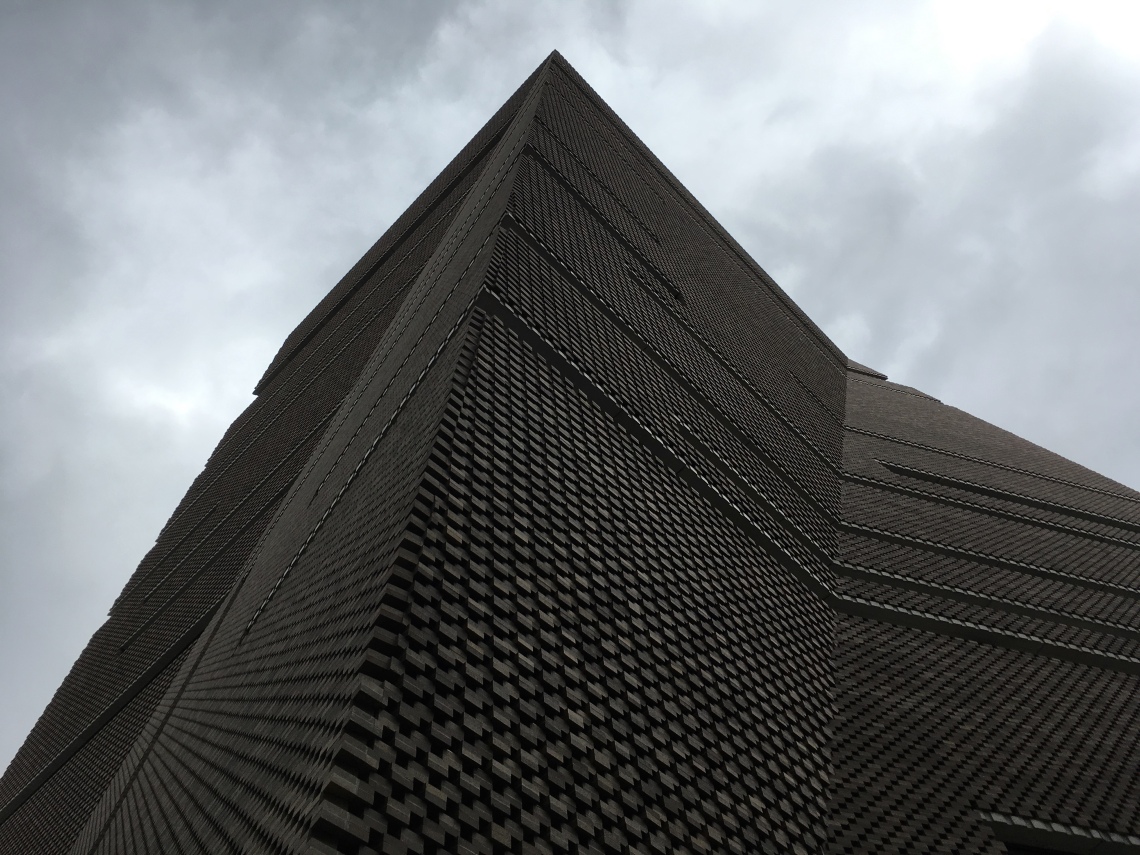 The Tate. It was great. 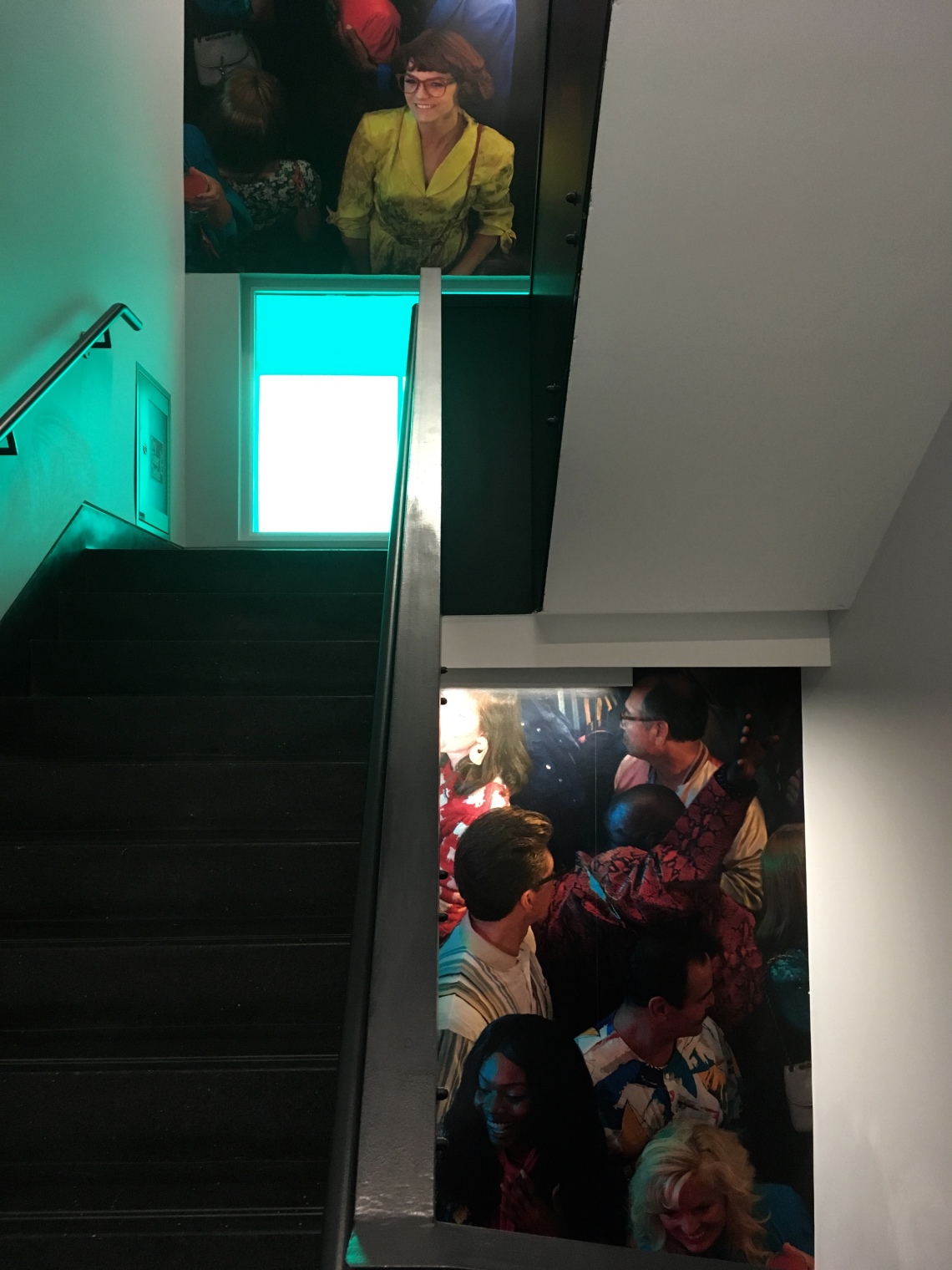 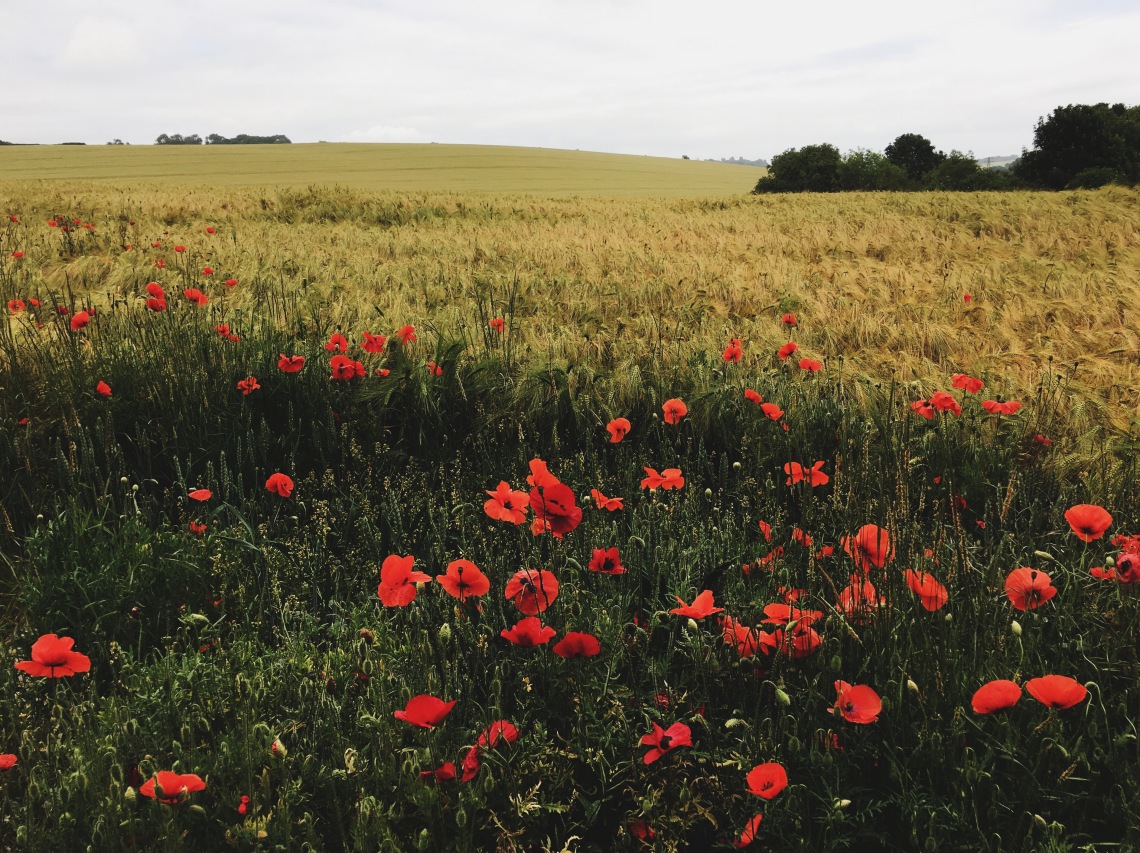 All I could think about was war.

He did this three times, I did it once and cried. 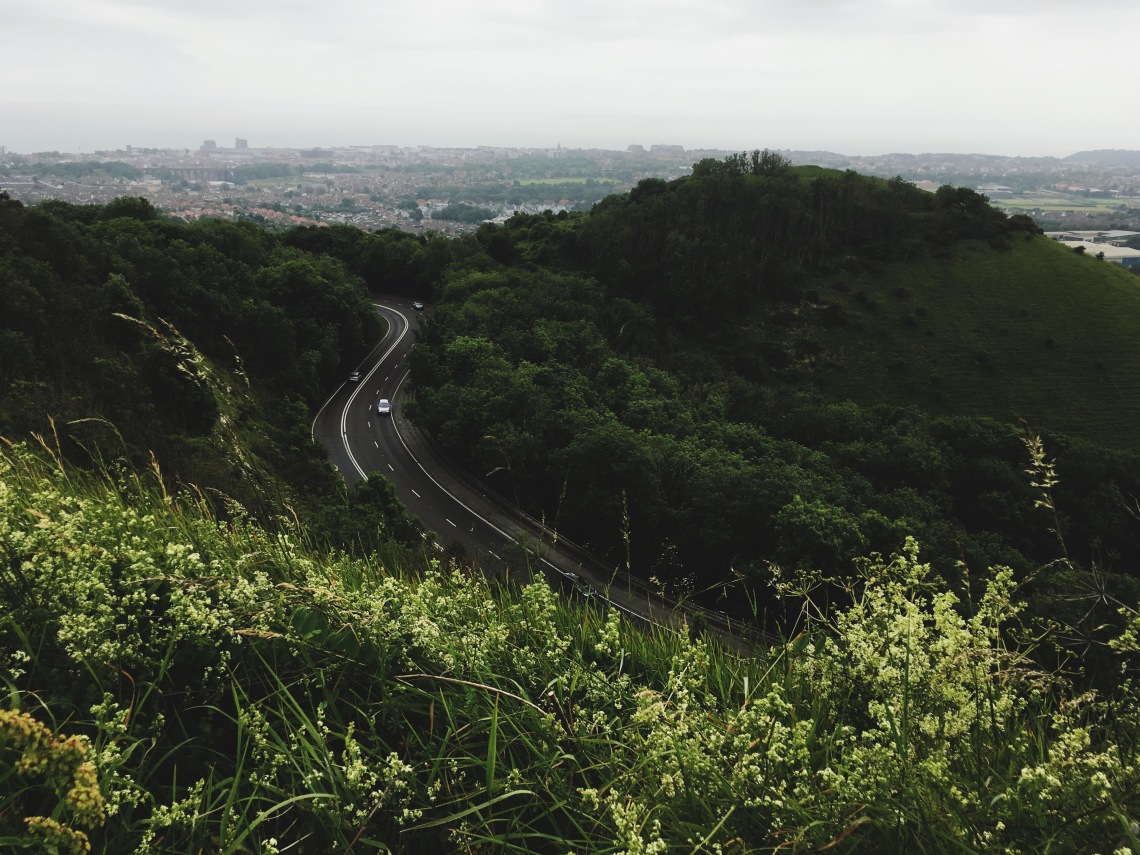 I was told there would be no hills…

I need to find this hair.

The white cliffs of Dover, and I thought  of Dover Ford a lot when I was here. Namesake? 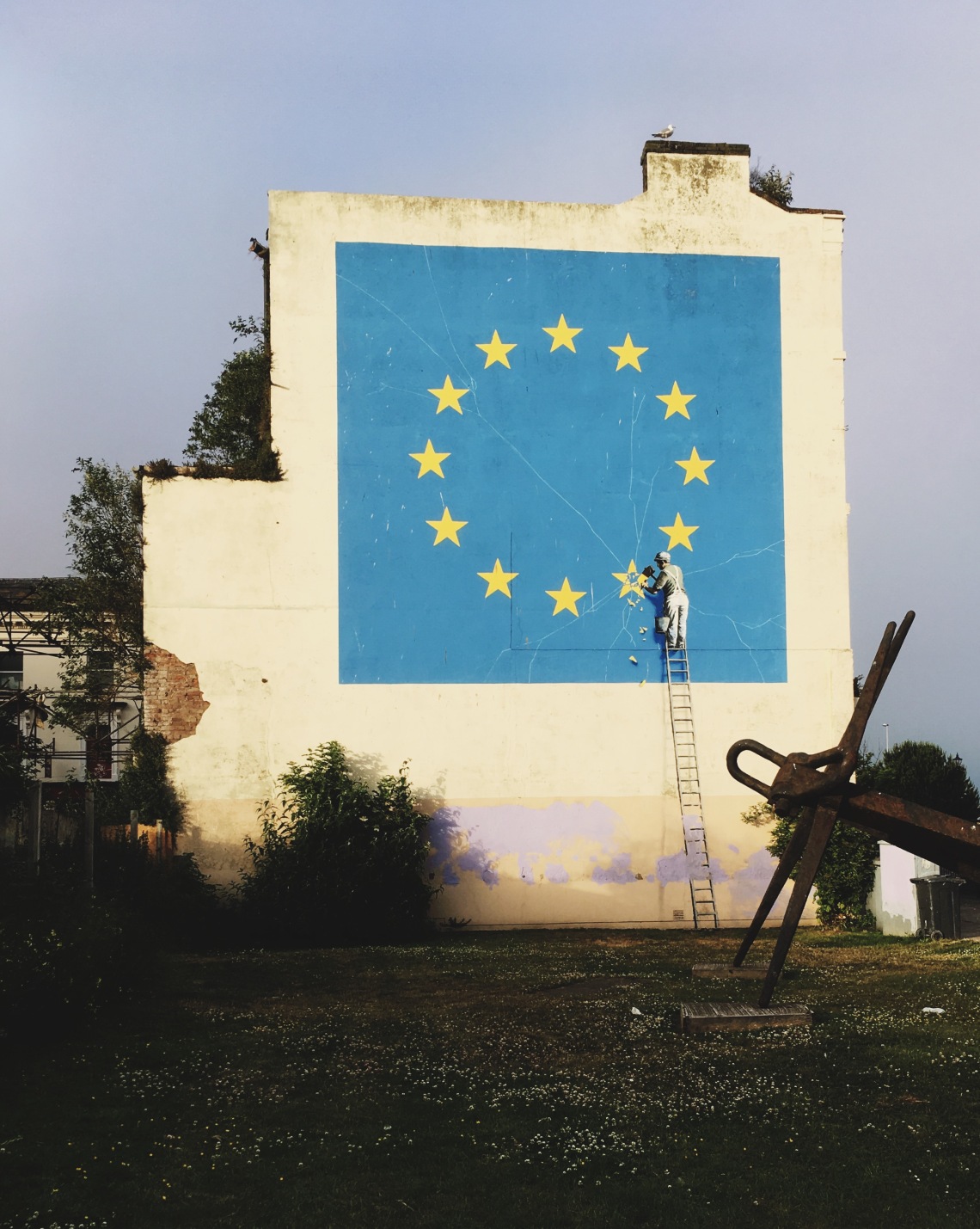 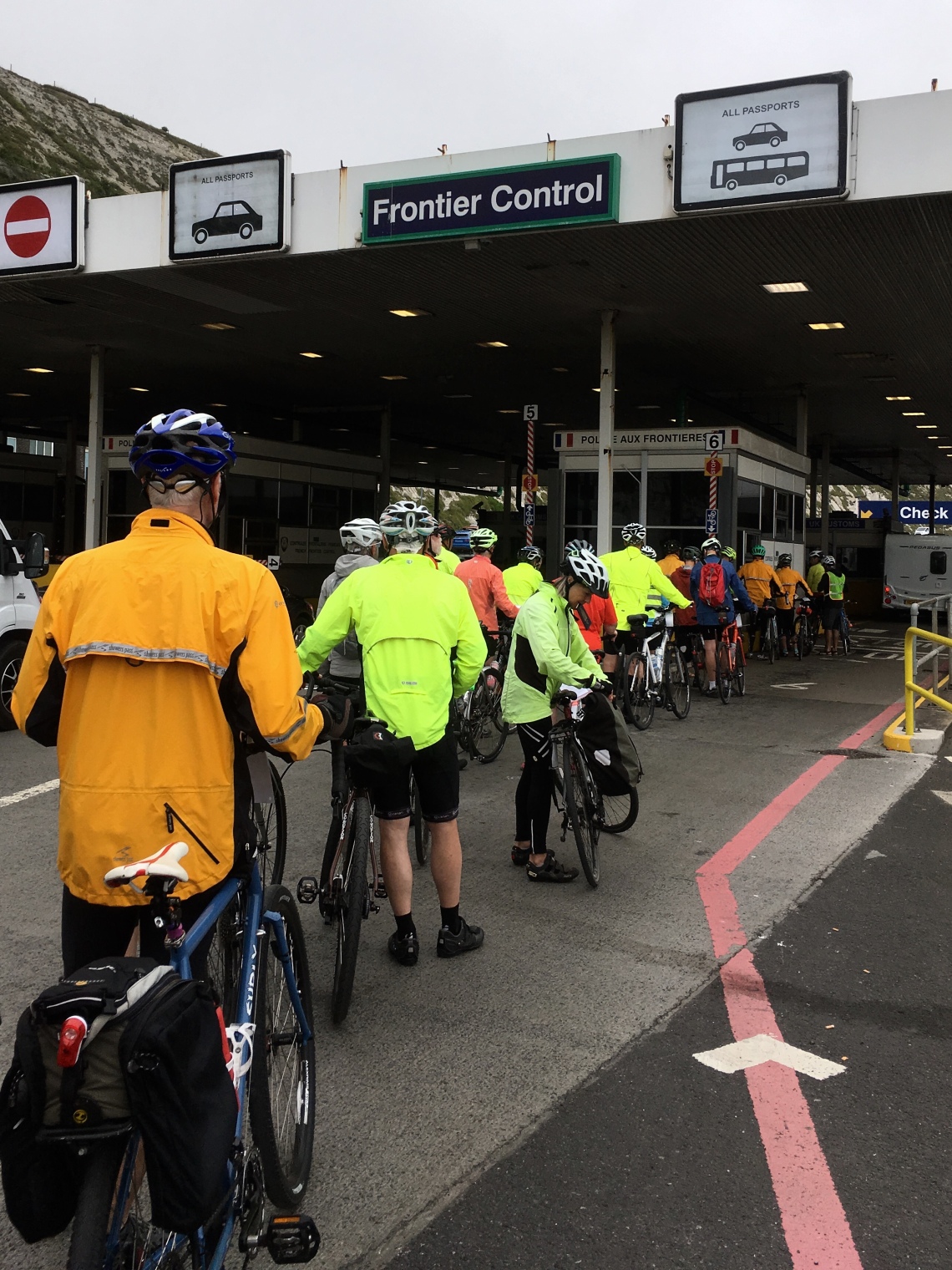 Frontier Control as we depart England for France. Not like US Border Control. 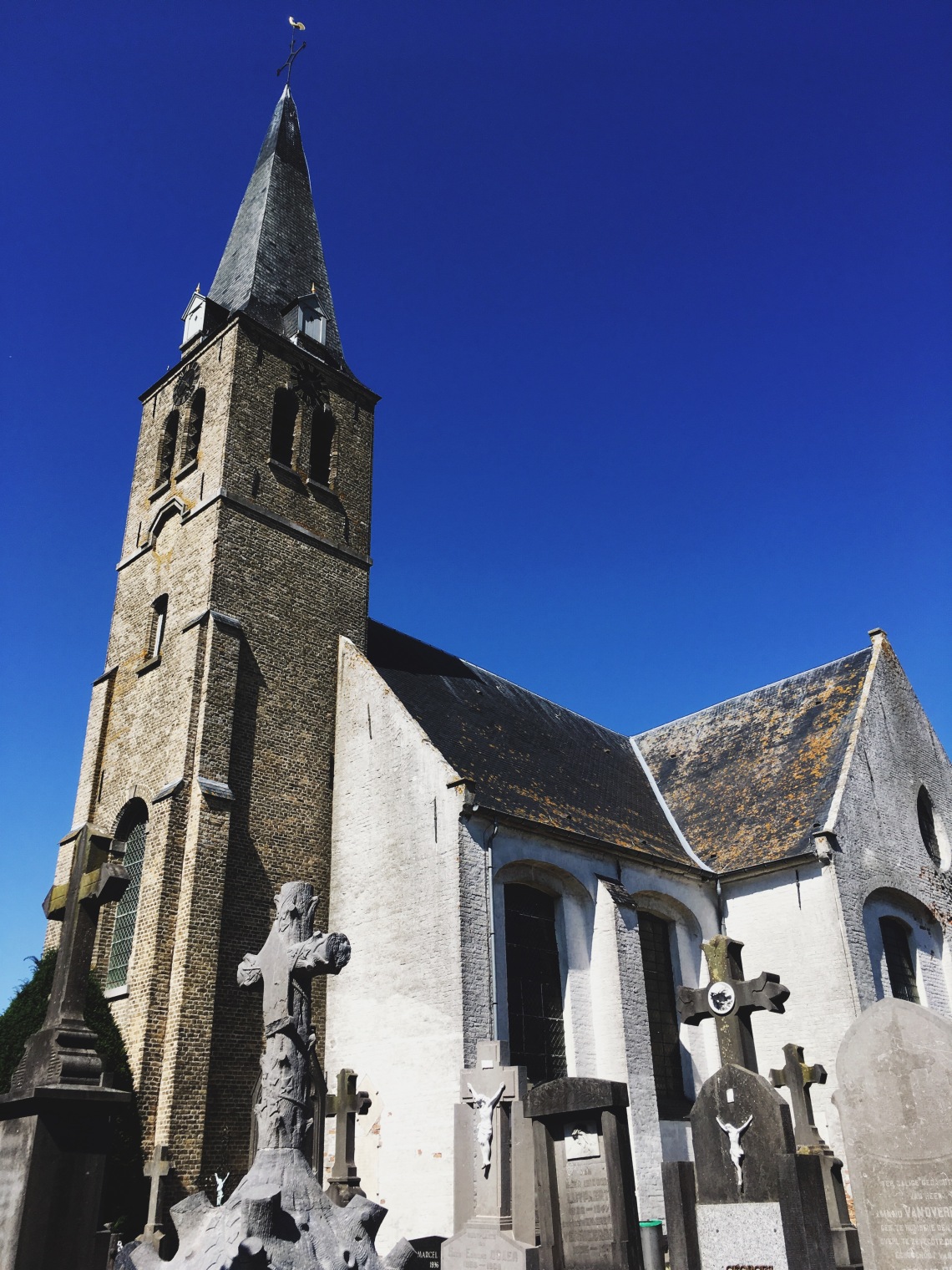 We heard a bell concert and it was beautiful.

It was a pub ride. 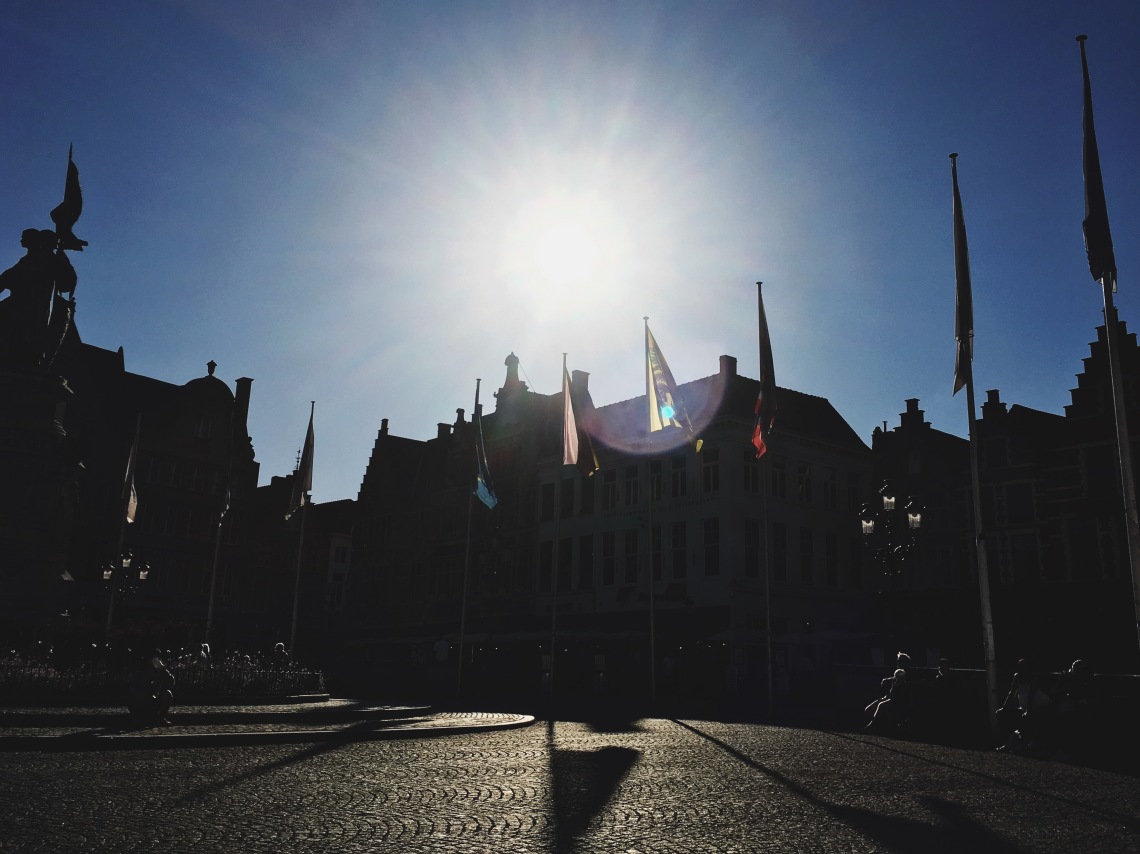 I had great views on this ride, both riding through Ghent and Nate’s backside. 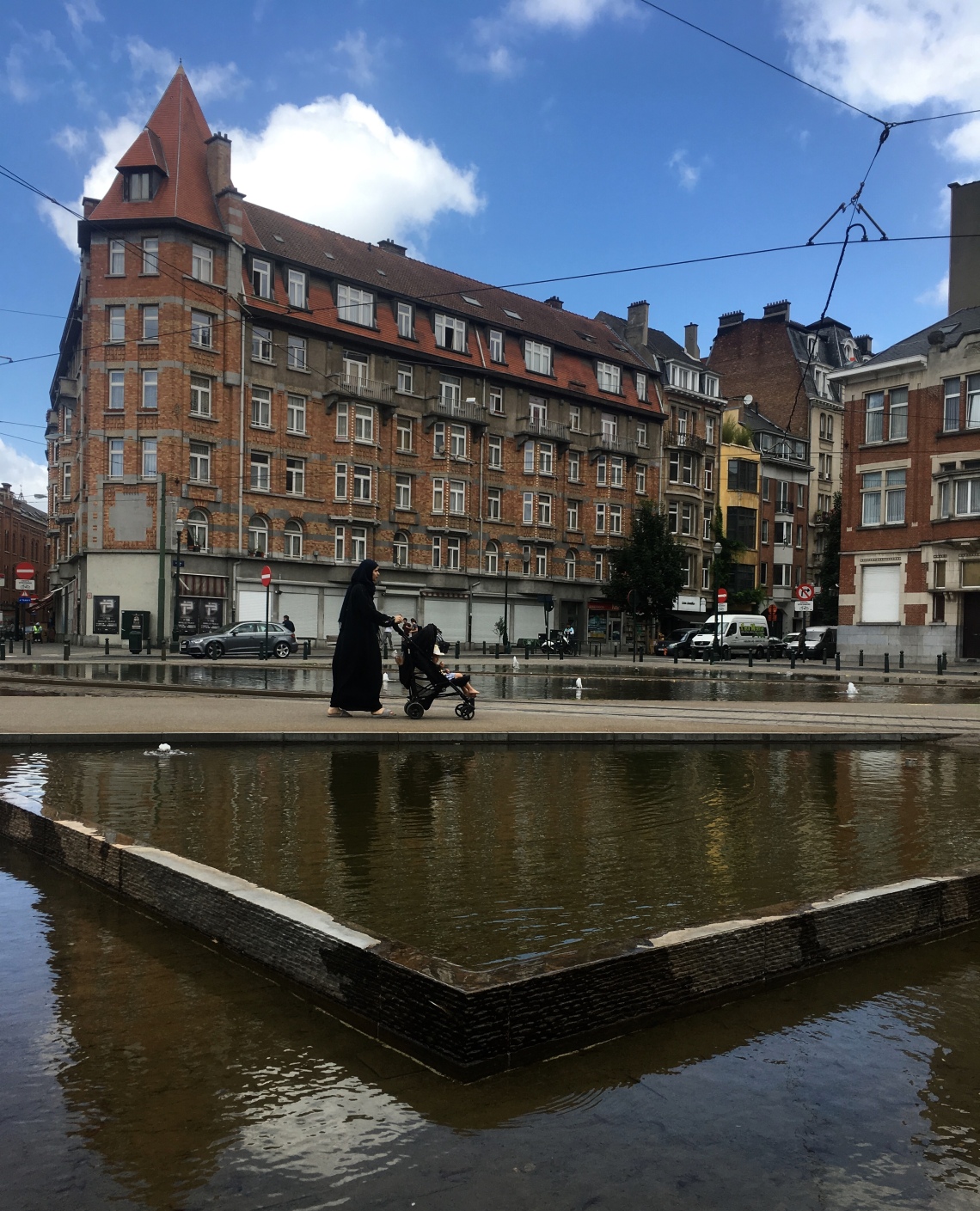 Brussels, not as good as Bruges. 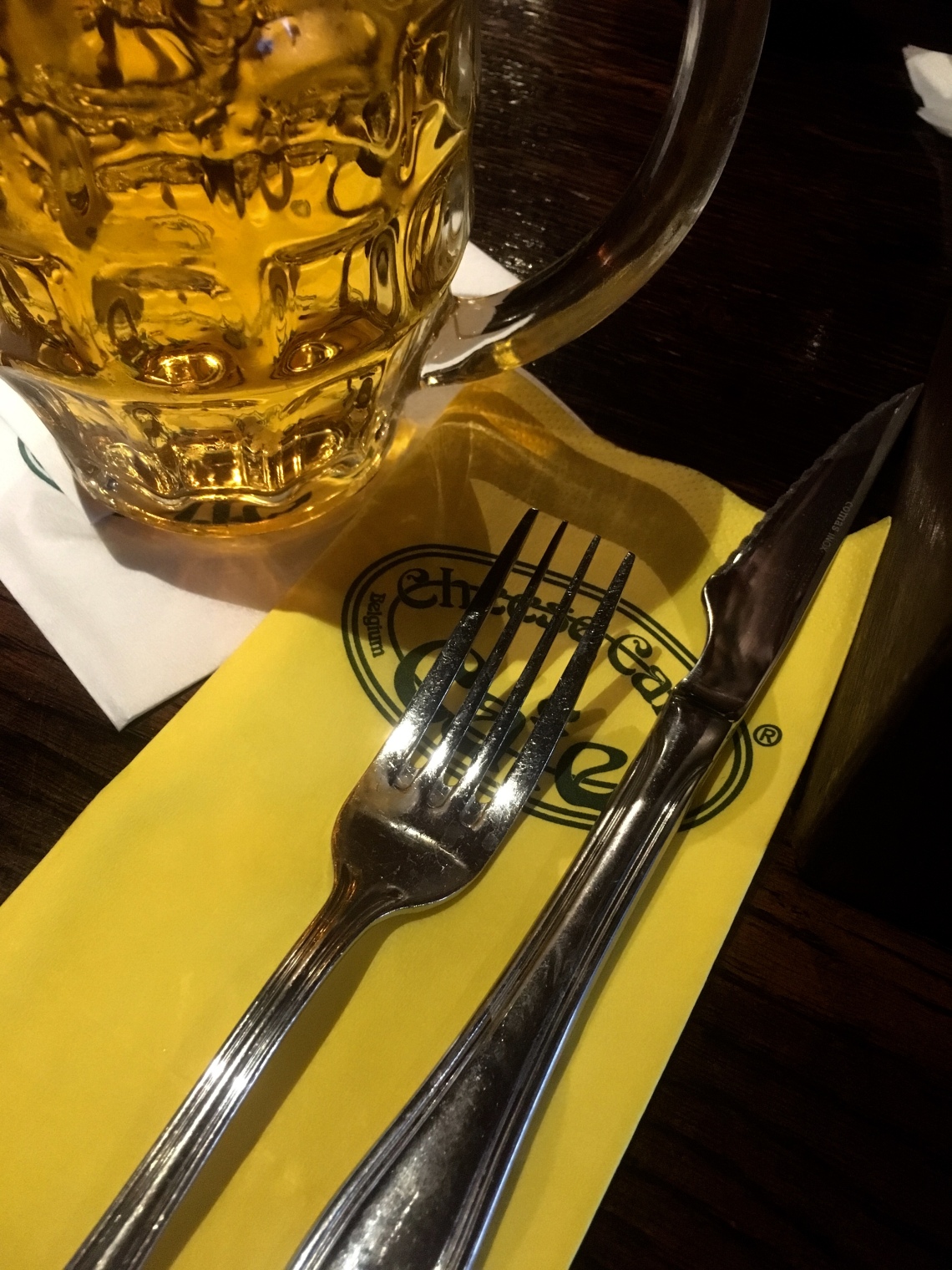 Nate was not pleased we ended up at the Cheese Cake Cafe.

We did a lot of laundry in hotel sinks. 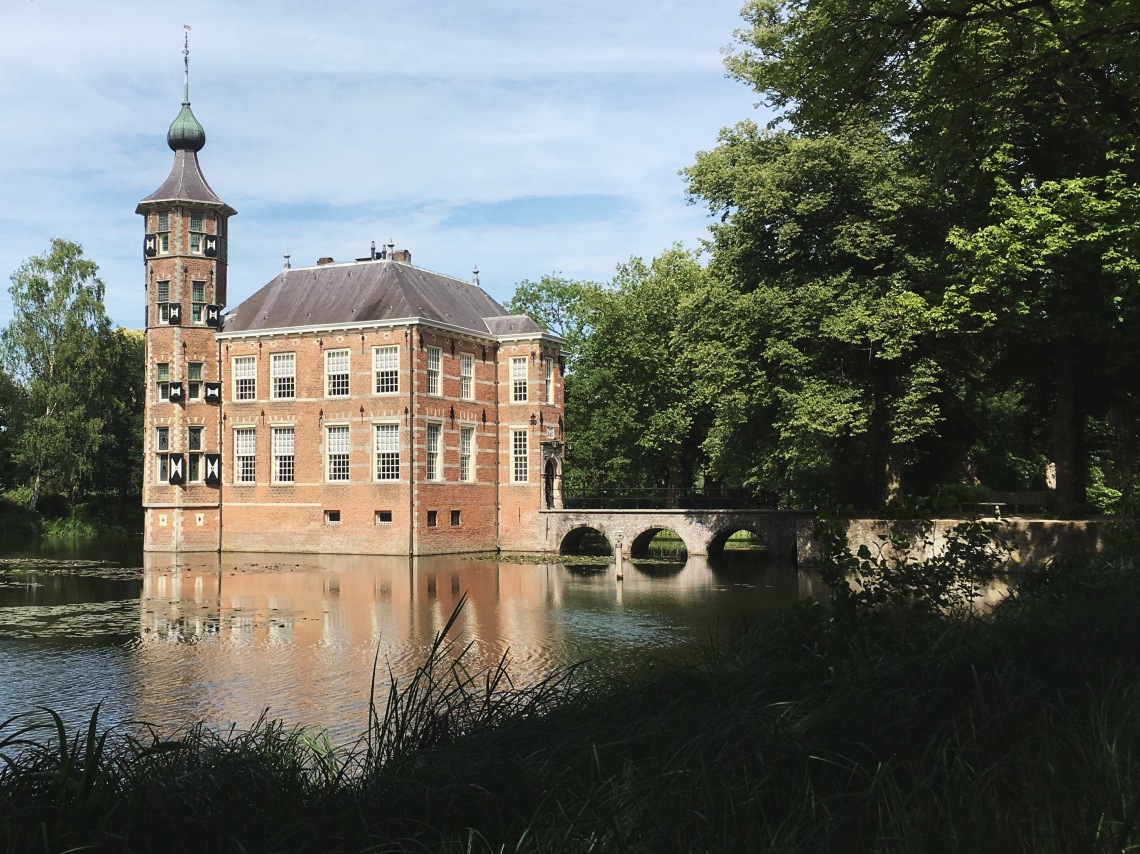 “We” watched a lot of soccer.

I would like to live in one of these.

Every city should get a clue and embrace cycling like Amsterdam does. 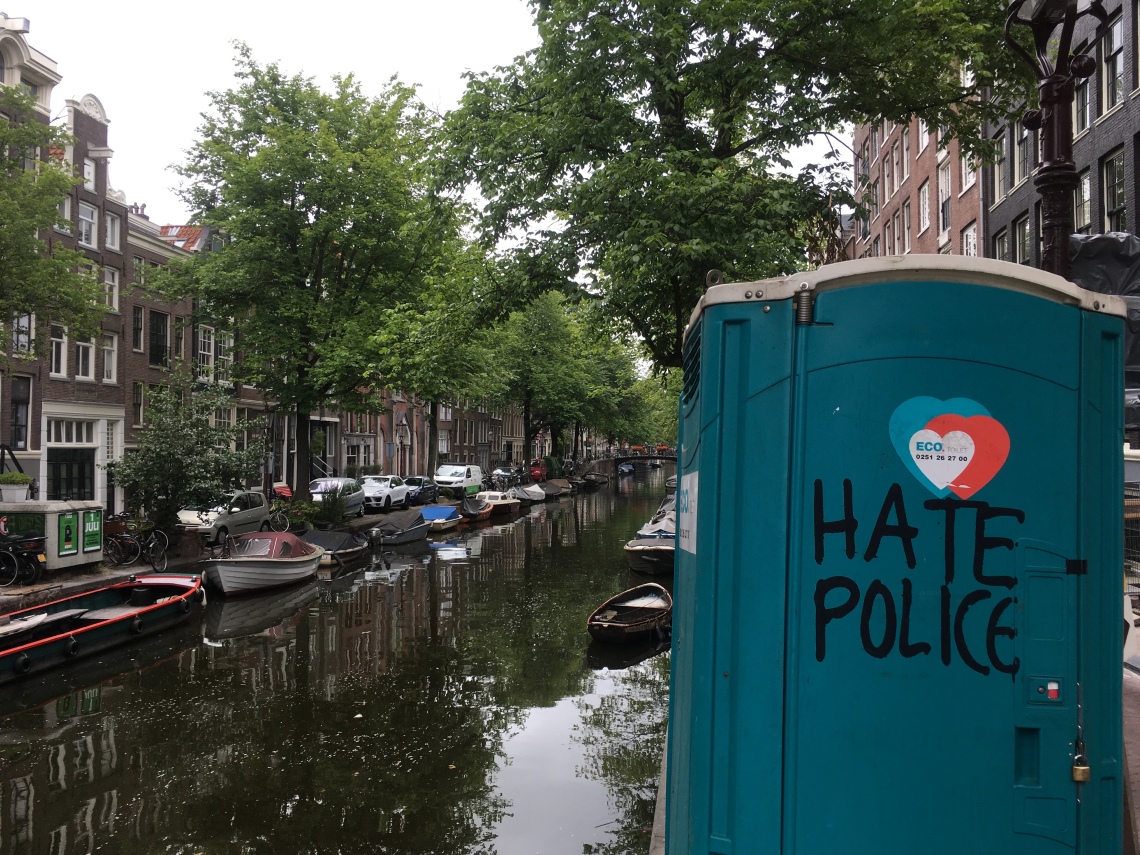 Everywhere you go, there you are. 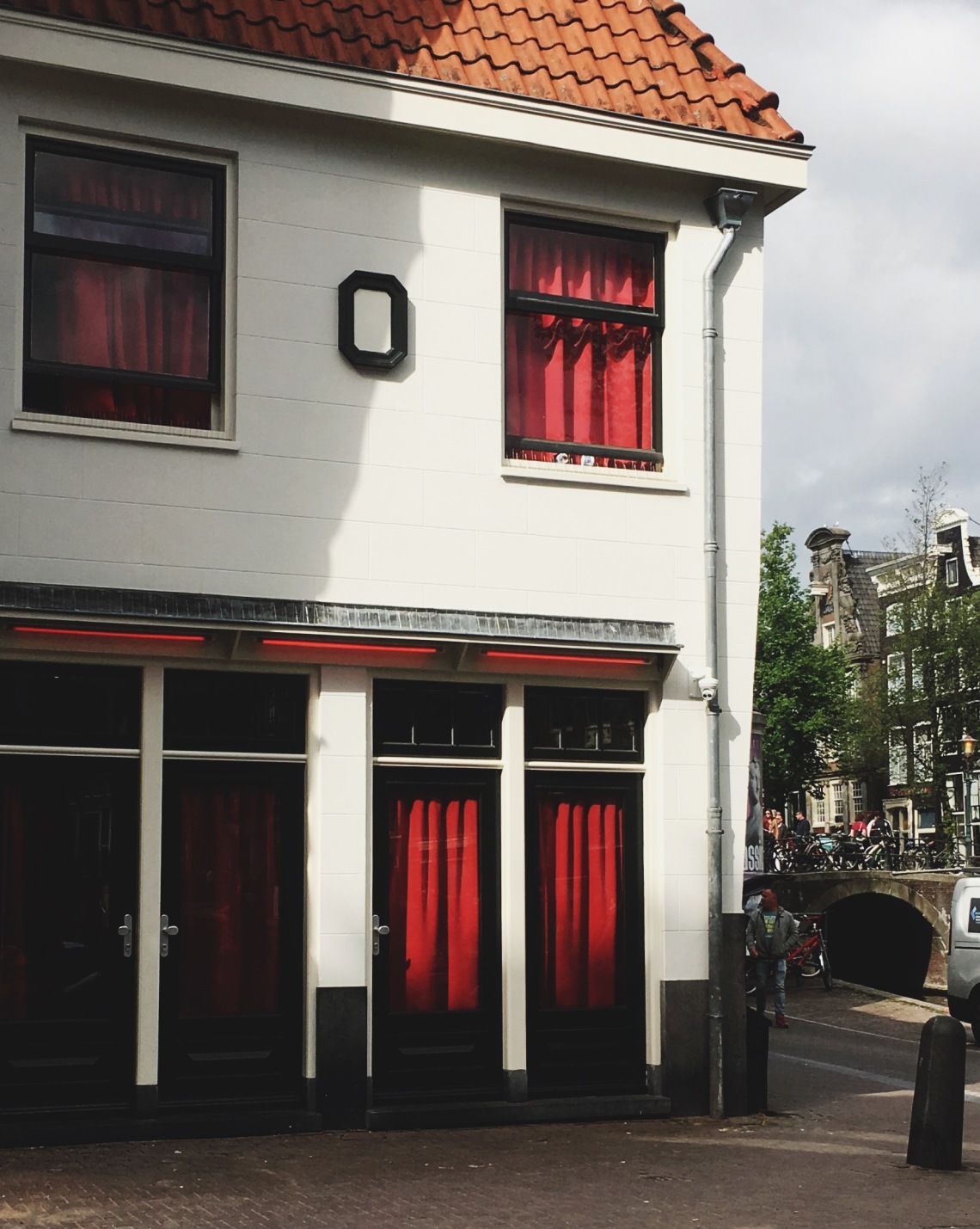 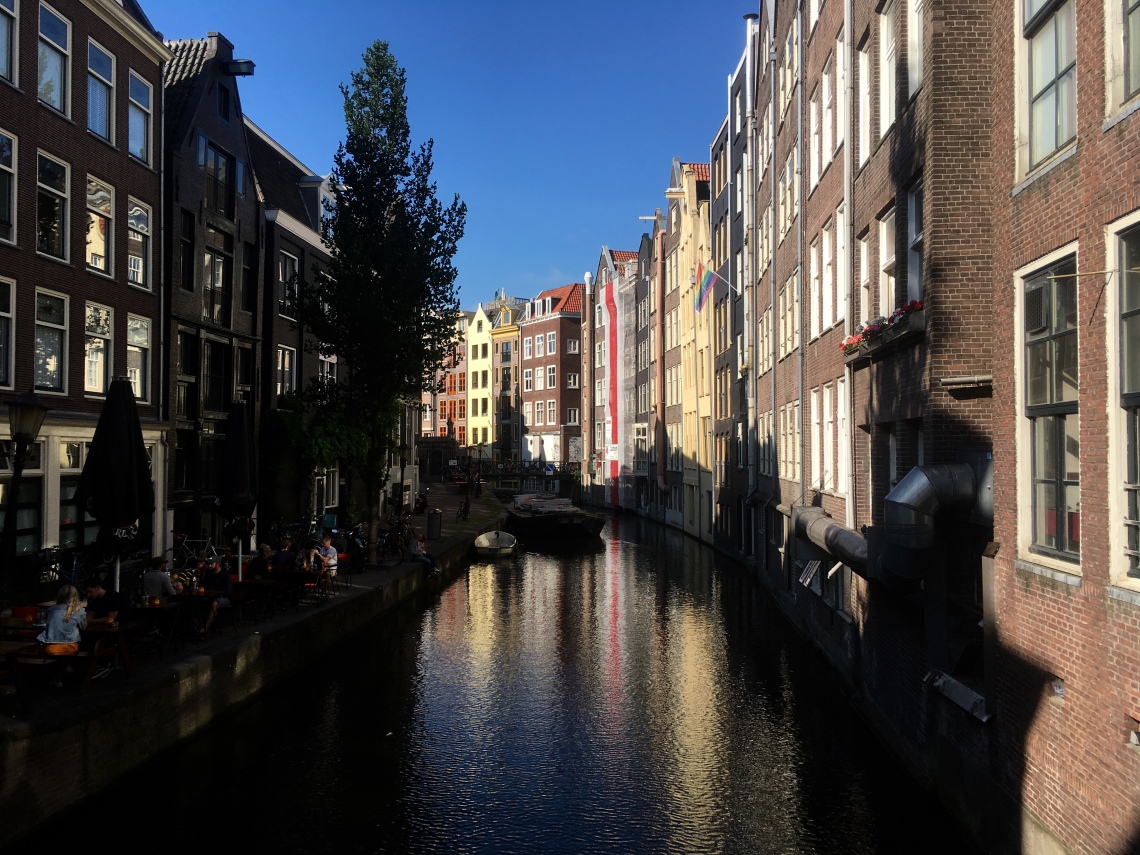 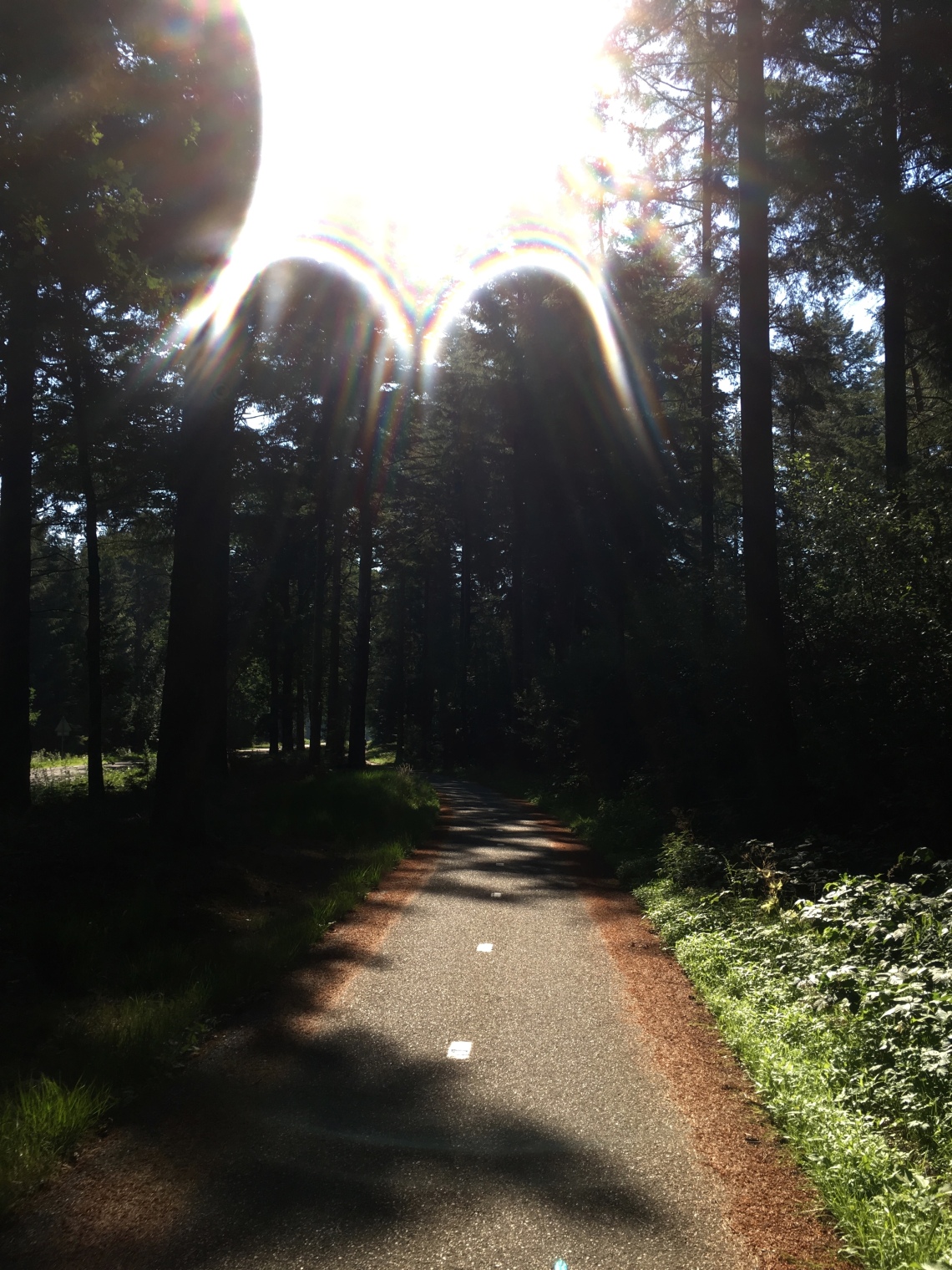 I could not see about 1/8 of the entire time I was riding. 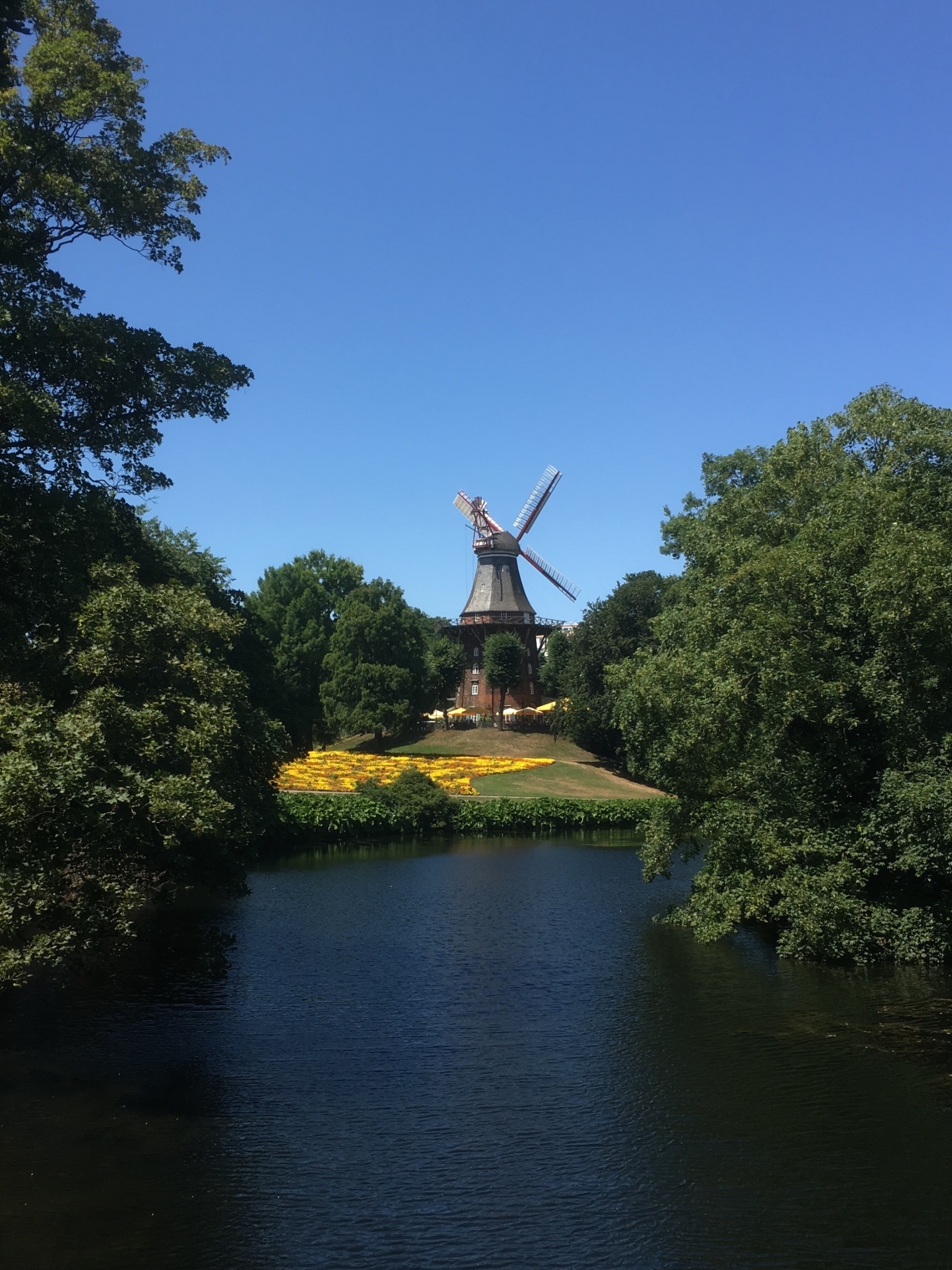 I have never eaten so much breakfast in my entire life. 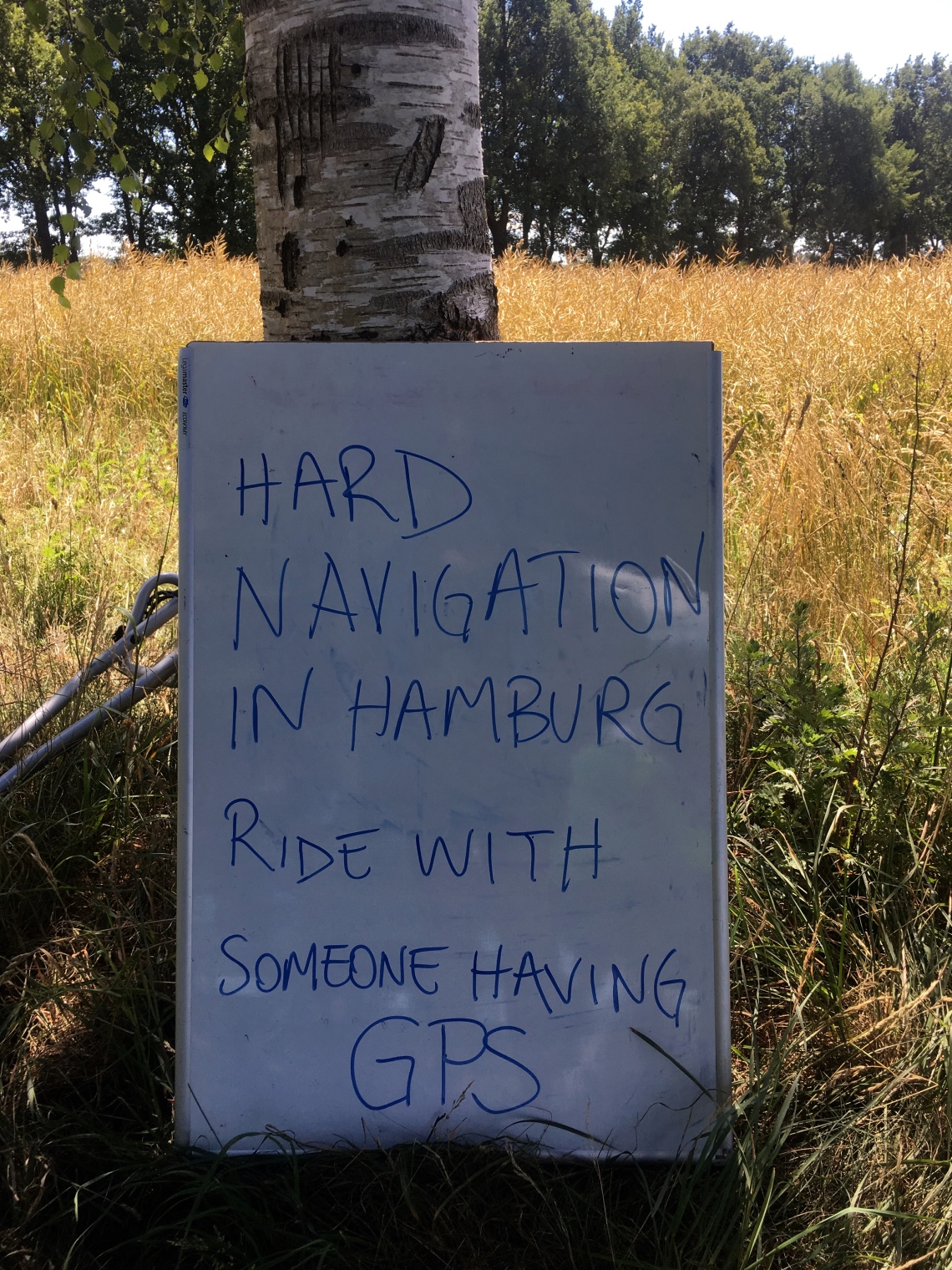 Every  day we had notes and instructions on a white board. I never had a working GPS so I just followed along. 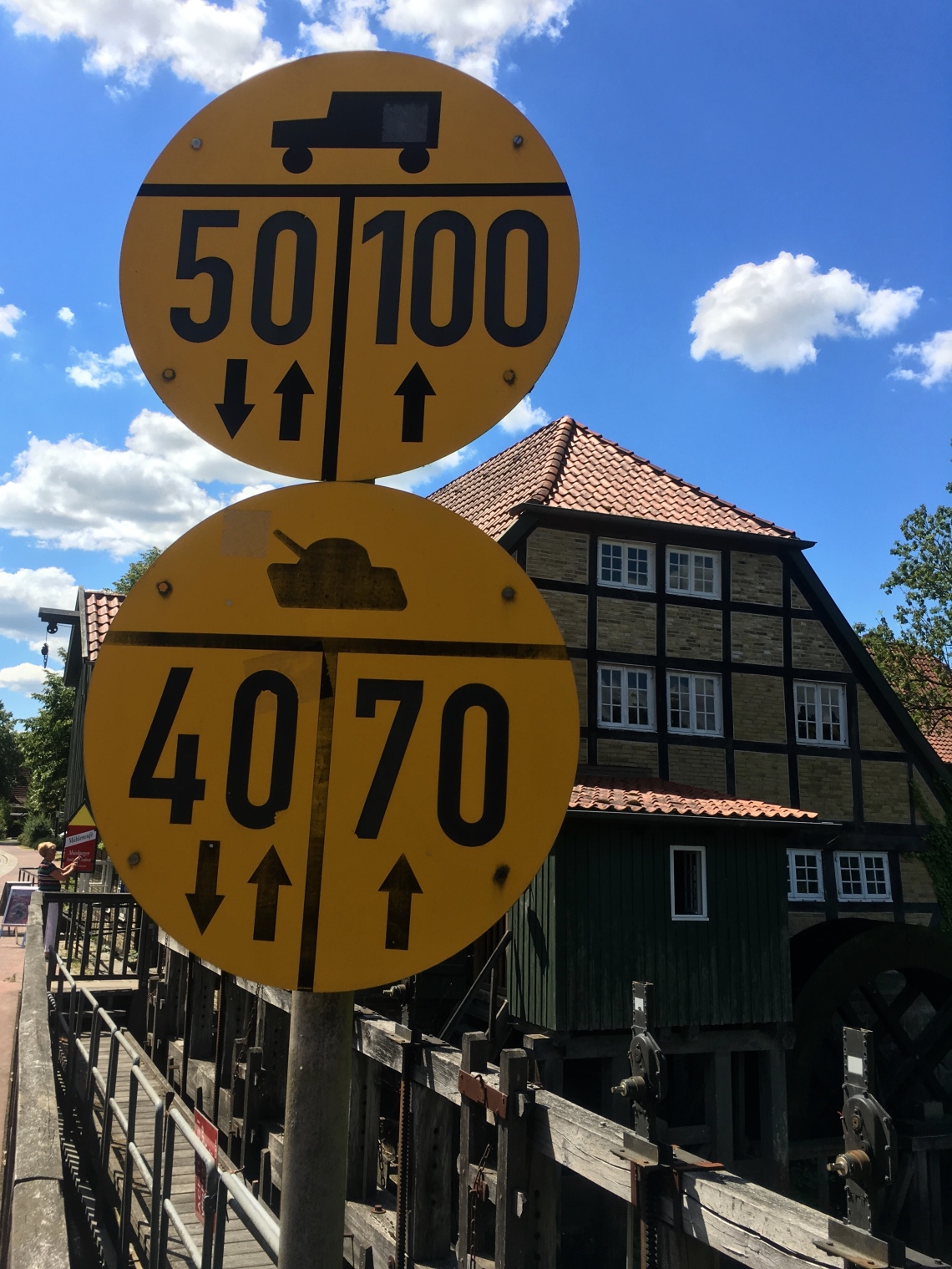 Trucks and Tanks. Welcome to Germany. 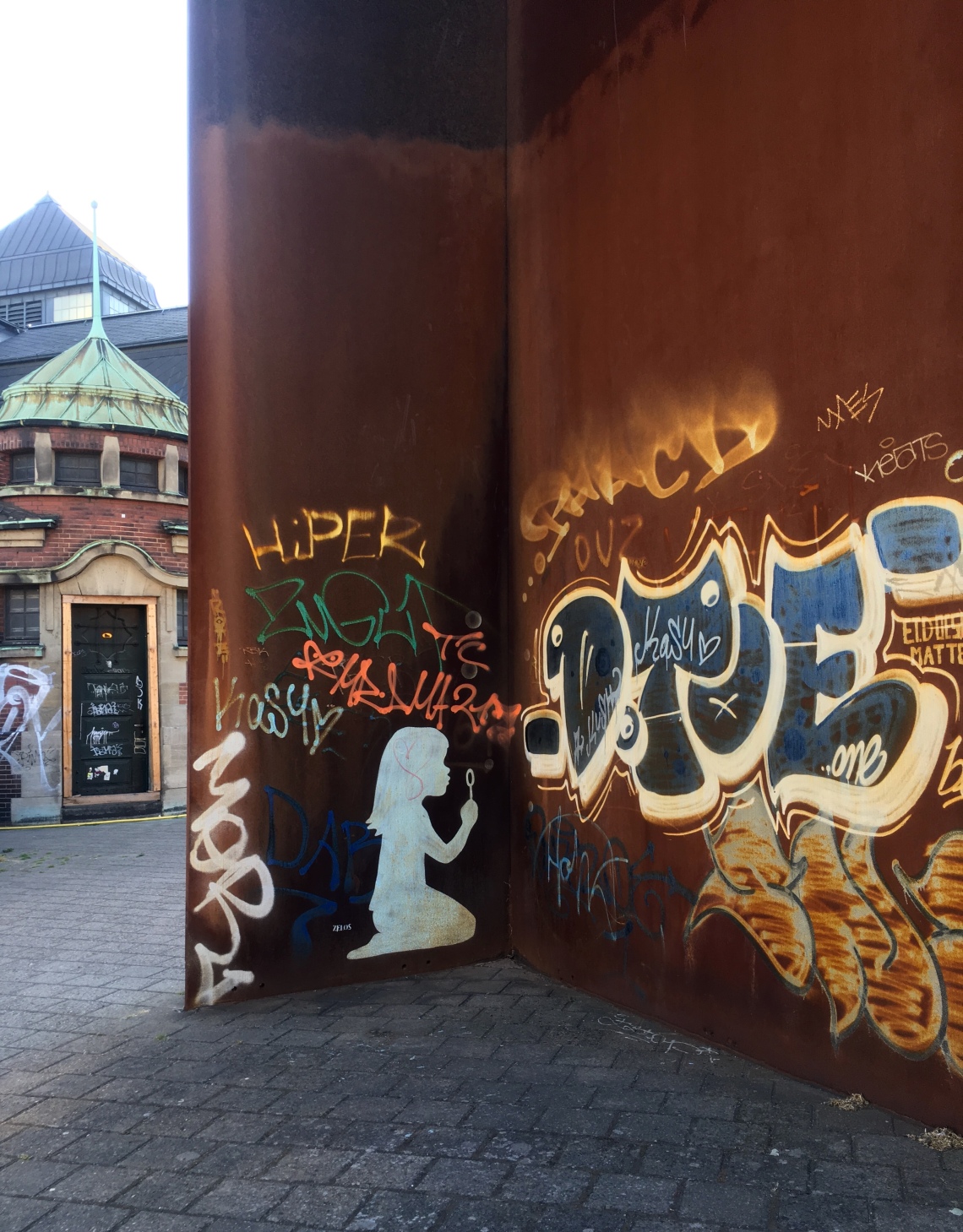 These orange ribbons were tied to trees, lightpoles, blades of grass and hoisted up flag poles. They were used as signals for turns and routing along the entire ride. Every day one of the guides would leave at 4:45am ahead of the group so we knew where we were going. 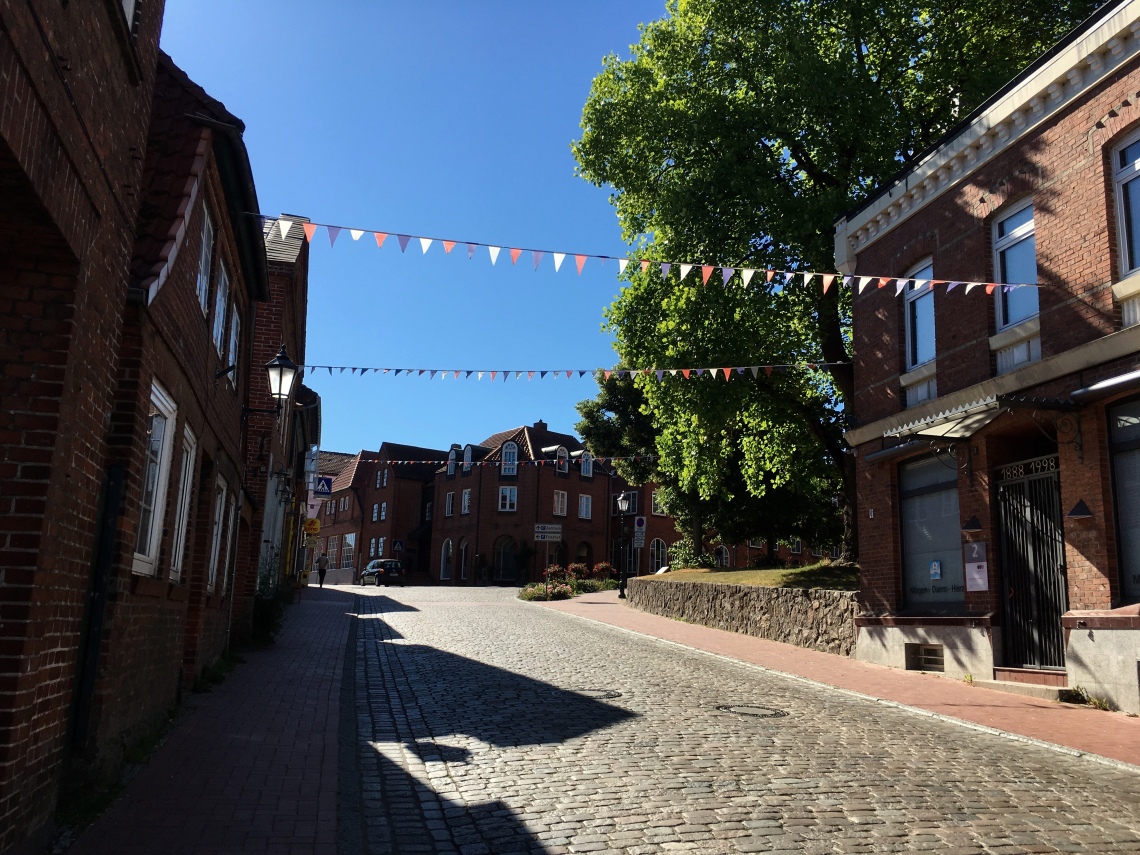 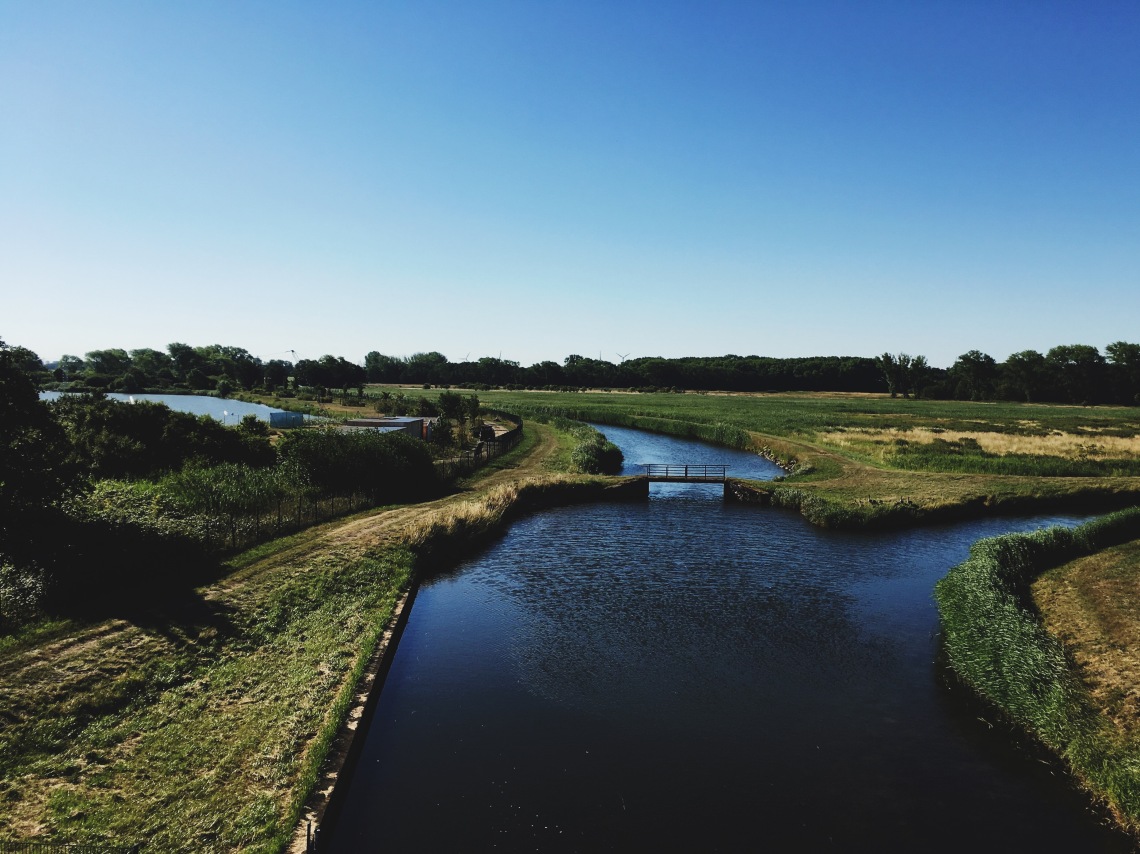 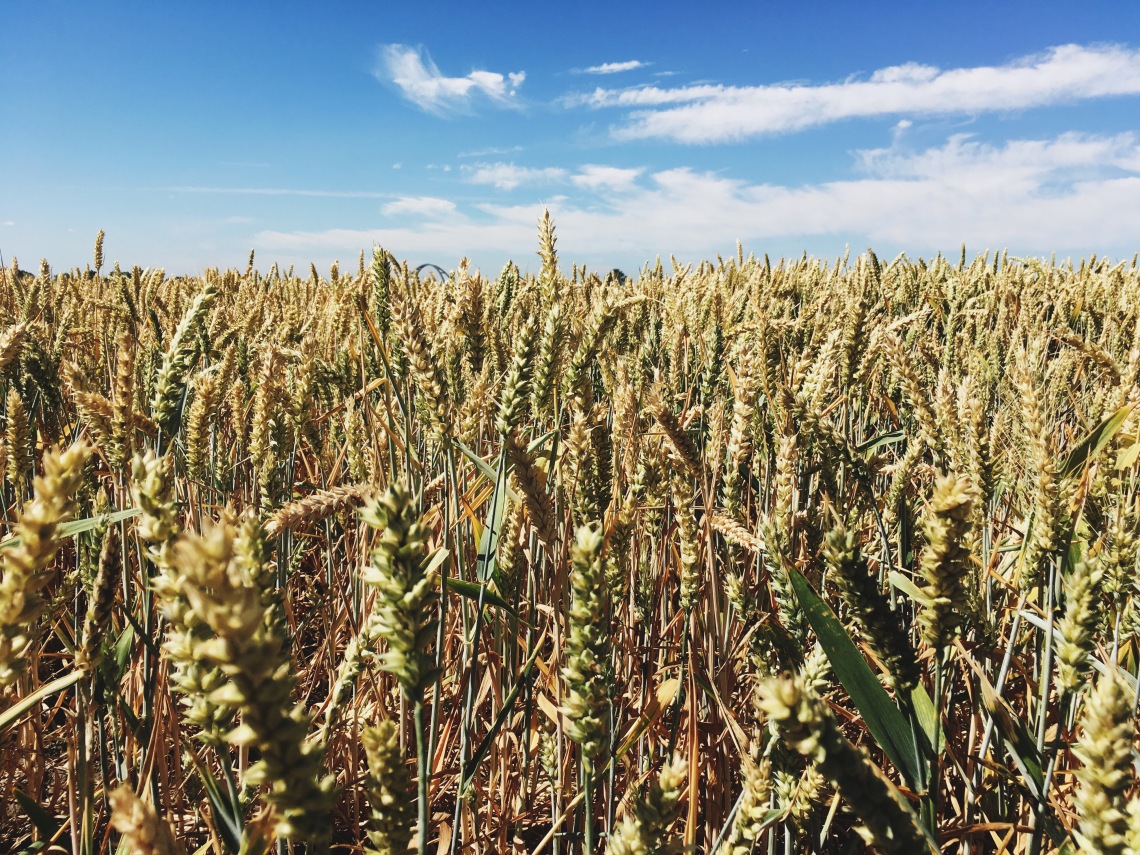 The second to last night in Sakskøbing felt like the last night. 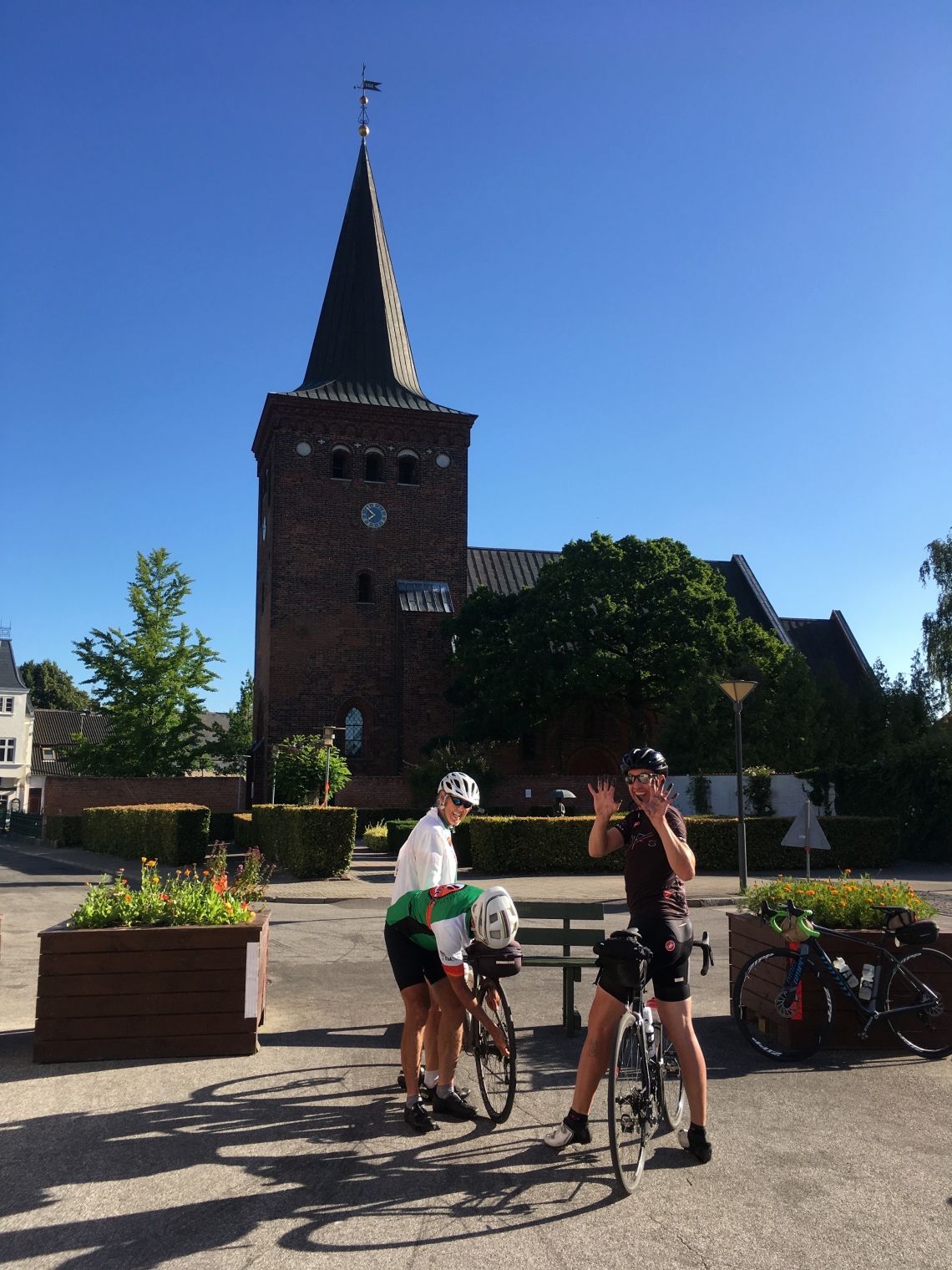 The family that flats together, stays together. 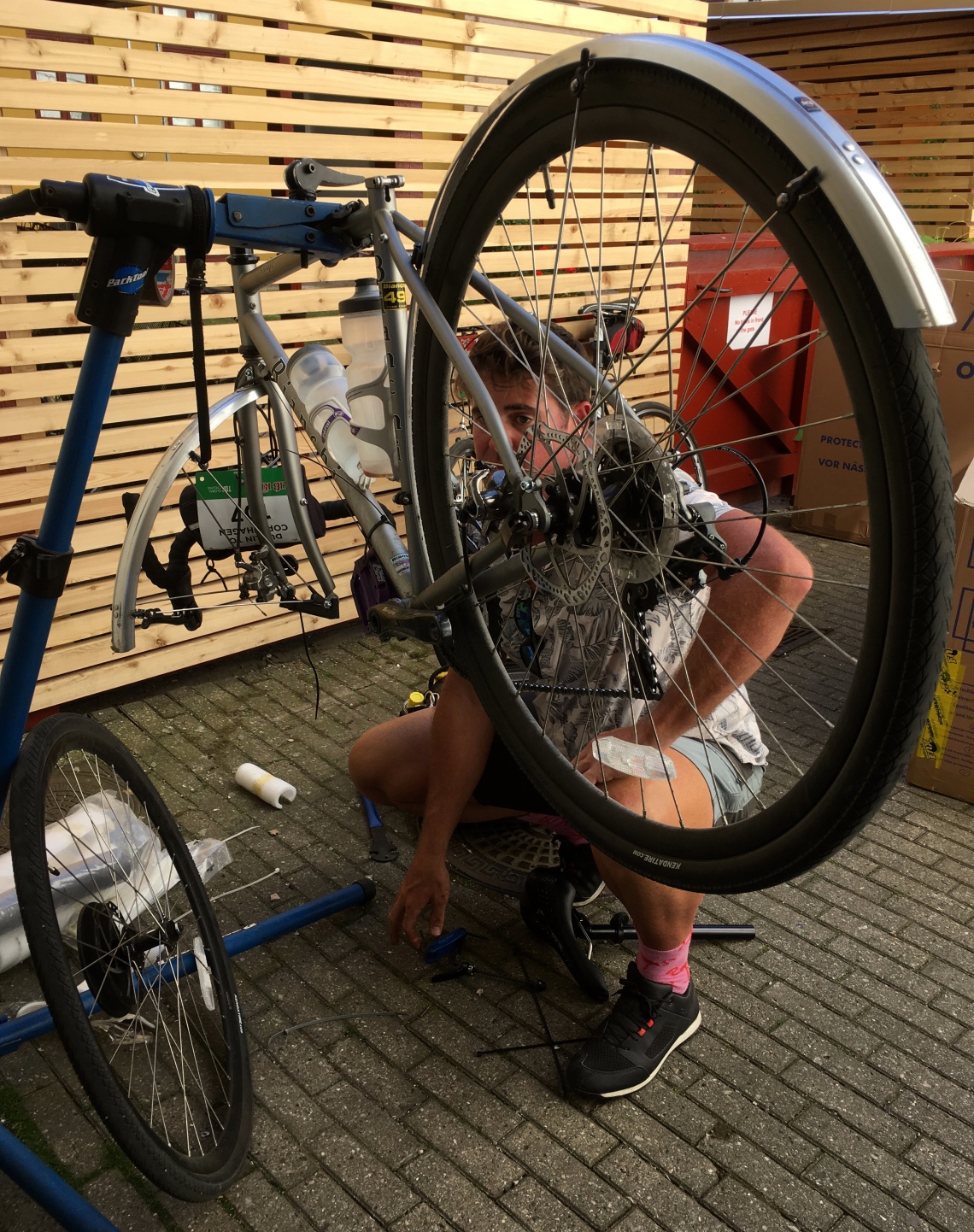 This is Doug and he looks like he’s having a ball boxing up everyone’s bikes at the end of the trip. We had four amazing guides who were so patient and accomodating and fun. It’s not easy leading a group like ours.

The last supper in Copenhagen.